Saul Bass — Art of the Title 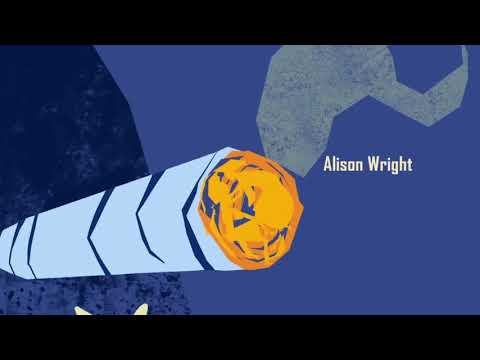 If Saul Bass (the guy who did the title sequences for A Clockwork Orange, Casino and Psycho) did the opening for Lost.

Your favorite opening film credits ever.

Just watched Watchmen again and I was blown away by how good the opening credits were. As good as the film is, I always felt like the rest of the film could never live up to that intro. So much is told and set up in a simple 5 minutes with no frames wasted, and topped off with the perfect Bob Dylan song choice. Probably the only song choice in the whole film I was happy with. In those simple 5 minutes, you have the rise and fall of the Minutemen, the end of one war, and the beginning of another. The birth of a child psychopath, the arrival of a superman, and finally the Watchmen. I really feel like they nailed a perfect intro. Watch and enjoy, and please share your favorite. https://www.youtube.com/watch?v=h24D87SqaLQ

What other Scorsese films could make Criterion?

Martin Scorsese has contributed greatly to the Criterion Collection via his Film Foundation, dedicated to the restoration and preservation of film history.
With The Age of Innocence being released in March, what other films in his filmography do you feel deserve the Criterion treatment?
I personally feel Casino deserves a release, despite claims that it's a lower-rate Scorsese picture. Dante Ferretti's production design reflects both a lavish, almost garish surface and a seedy underbelly. Robert Richardson does fantastic work as always. De Niro is brilliant as he should be and he and Pesci bounce off each other flawlessly, just as they did in Raging Bull. It's intense and elegant at once and I feel it's brilliant.
Plus it contains the final title sequence of the great Saul Bass.