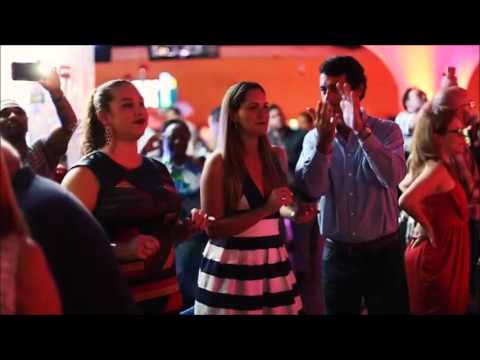 How does my itinerary look?

First off, this sub is amazing so I've tried to do my research. My girlfriend and I am heading to a wedding April 6th in Ponce and want to make a trip out of it. We are adventurous, love to hike, eat, and even dance. This is what we have planned:
How does our itinerary look?
Should we try to squeeze in Gozalandia somewhere in there? Should we try to squeeze anything else in?
Is the Barcardi tour worth it?
How is this manatee thing?
Is the parasailing the best in the world?
What about the Botanical Garden? (the one in Rio De Janiero changed my life
Because I'm an addict, how is the craps?
I hear there are plenty of cliffs/waterfalls/town just off the road that are worth a 5 minute pit stop. Where are they?
Thanks in advance and I hope this will help as a guide for others in the future.

TOP MUST DOS IN PUERTO RICO!

TIL Puerto Rico ("rich port") was the capitol of the island of San Juan until a mapmaker accidentally switched the names in 1521, and the mistake was never corrected.

This is an automatic summary, original reduced by 89%.